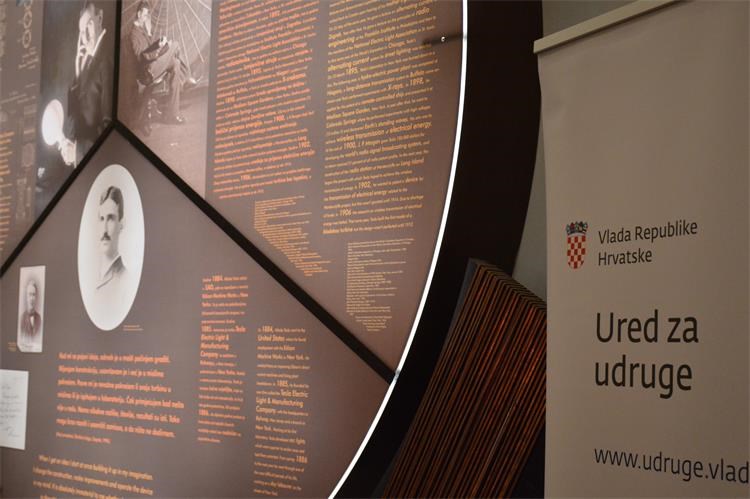 On the occasion of the completion of the process of contracting projects from the Call for Grants „Strengthening the Capacities of CSOs for popularisation of STEM“, Government Office for Cooperation with NGOs organised the contract award ceremony within the named Call for Grants, in the Technical Museum Nikola Tesla, on 12 May 2021.

This Call, worth in total 150 million HRK, is intended to strengthen the CSOs capacities for active inclusion of children, youth as well as general population to popularize STEM. More specifically, the Purpose of the Call is to building of the CSOs capacities for implementation of programmes in the area of popularisation of STEM, but also concerning the cooperation between the CSOs and the educational and higher educational institutions in the named area as well as multiplying the number of activities to popularize STEM in general population, with the emphasis on children and youth.

The projects contracted within the Second Decision with the value of more than 33 million HRK are financed from the European Social Fund and the State Budget on the positions of the Government Office for Cooperation with NGOs.