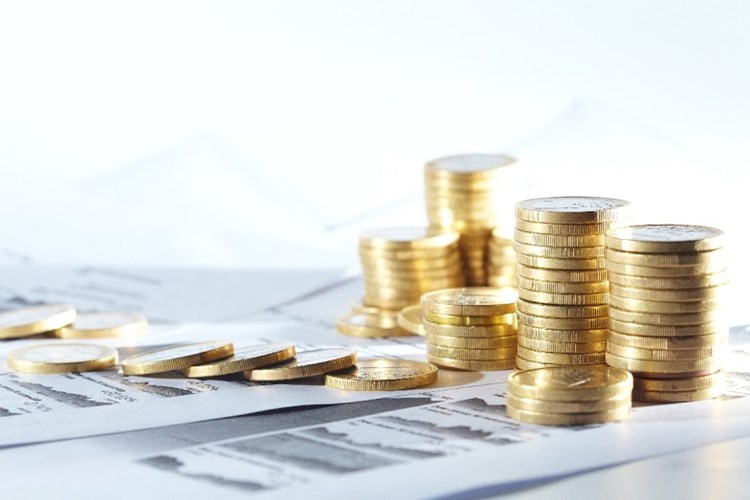 The projects will be implemented as partner projects by 79 organizations from Croatia (in 2018, there were 76 of them), for a total of EUR 3,781,710.00, which is 4% more than in 2018.
A total of 65 project proposals were submitted from Croatia. NGOs and other non-profit organizations, municipalities and cities were able to appy for funding on the themes European Remembrance and Democratic Engagement and Civic Participation, as part of four calls for proposals launched by the Education, Audiovisual and Culture Executive Agency (EACEA) from Brussels, with three deadlines for submission of project applications (1 February, 1 March and 1 September 2019).