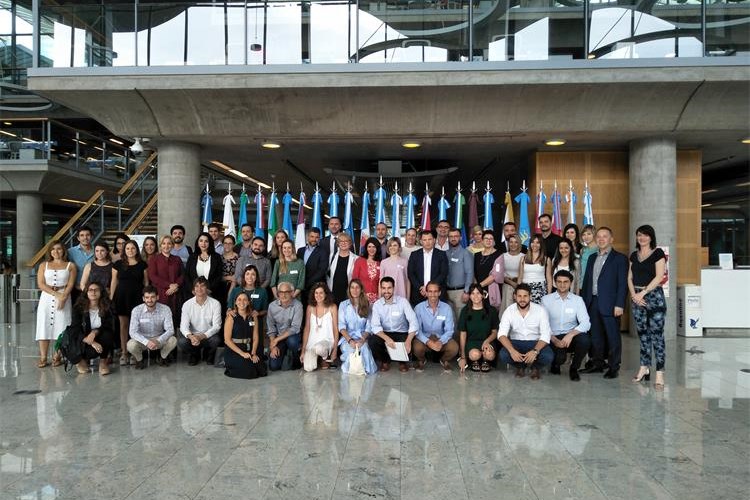 The goal of the study visit was to raise awareness on the open government and open data themes. It also aimed to raise awareness on providing of public services, experiences exchanging on the government reforms concerning the area of open government topic in different countries as well as collect and strengthen of the current resources and potentials for the cooperation with the expanded open data global community. Since the participants  from the countries of the region were as well the members of the working groups for the action plans development in the next implementation period, the study visit was also the opportunity to exchanging ideas, experiences and inspiration considering reforms during the new cycle of measures and activities implementation.

The Government of the Republic of Argentina, the host of the study tour and the current country co-president of the Open Government Partnership initiative as well as the Government of the East Republic of Uruguay and the representatives of the City of Buenos Aires as the local community successful example of the Open Government Partnership initiative, they all have number of succeeded actions, experiences and good practices from which much can be learned. Some of them are available on the following links: