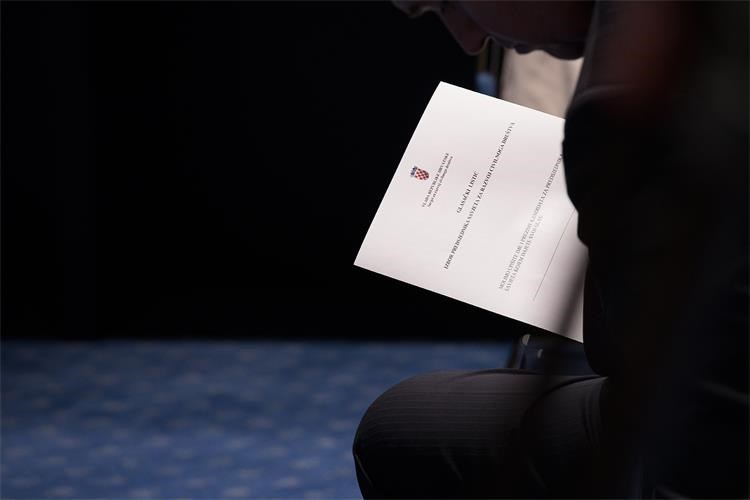 During the session the President of the Council, Mr Danko Relić and the Deputy President, Mrs Nikolina Klaić were elected.

The seventh convocation of the Council for the Civil Society Development held its 1st (constituent) session on 20 May 2020 at the National and University Library.The session was attended by 35 out of 37 representatives of public authorities, civil society organizations and foundations, trade unions and national associations of local and regional self-government.

After discussion the new Rules of procedure od the Council were adopted and the President and the Deputy President were elected.

Mrs Nikolina Klaić, a representative of the Ministry of regional development and EU funds was elected Deputy President.

It was also announced that the election of the three representatives of the civil society organisations to the European Economic and Social Council (EESC) will be conducted subsequently, respecting the deadline by which the Croatian Government should appoint Croatian representatives to the EESC.