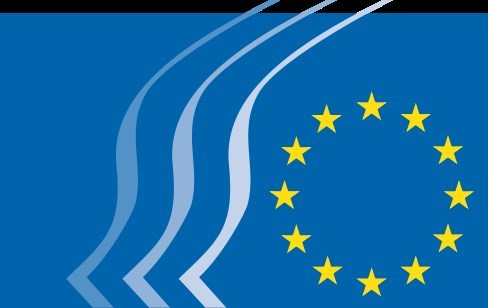 The EESC is an advisory body of the European Union, established by the Treaty of Rome, which established the European Economic Community (EEC) in 1958. At European level, it represents the interests of different economic and social interest groups and is considered a bridge between the EU institutions and civil society.

In accordance with the conducted Public Invitation and the election procedure through the Council for Civil Society Development, Danko Relić, Svjetlana Marijon and Lidija Pavić - Rogošić were appointed as representatives of civil society organizations.

Here you can find more information on the work of EESC.